Dedicated to U2's "The Joshua Tree" album (1987) and specifically to the song "Where the streets have no name".   This wine was created with the 1987 harvest and over the years its name has undergone a number of variations. For its first nine years it was called "Where the Dreams have no end..." and it changed the colour of its capsule with every vintage, cycling through the seven colours of the iris (plus white and black) on the label, beginning with white and progressing anticlockwise. The four phases of the moon were also shown.  In 1996 it became "Were Dreams, now it is just wine!", with a blue capsule bearing a stylised Comet Hale-Bopp. It continued in this livery for another seven years.  Finally in 2003 we returned to our roots somewhat with: "W…. Dreams ………", adding the year of harvest below and drawing Mars on the capsule. And the dot-dot-dot in the name? Our interpretation of the full name is "Where Dreams can happen", but everyone can bring their own interpretation to it.  TASTING NOTES: To the nose it offers charm and complexity, with aromas of rare elegance and refinement. Exotic hints of ripened fruit, melted butter, vanilla and pastry prevail. In the mouth it keeps all the promises made to the nose, follows through on them, and embellishes them with gentle flavours and aromatic nuances that are fresh and persistent.  TECHNICAL NOTES: Traditional white wine vinification. - Maturing: 11 months in small 300-litre barrels made from French oak.  - 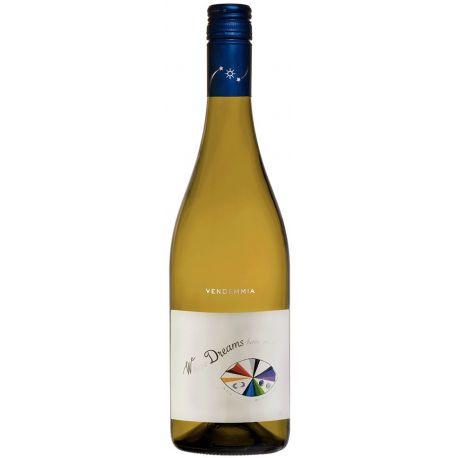 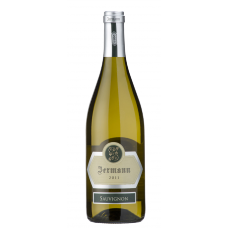 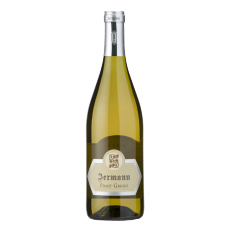 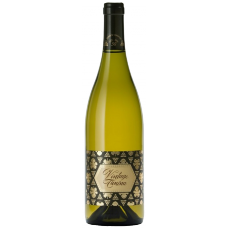 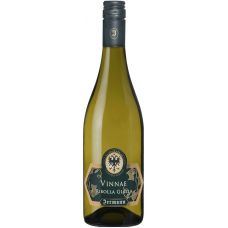 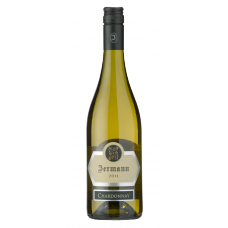