Historically, official mention of the term "spaghetto" can be traced back to the first dictionary of the Italian language by Nicolò Tommaseo and Bernardo Bellini (1819). The word "spaghetto" was included as the "masculine singular diminutive of spago (thread)" and mention is made of "Minestra di Spaghetti" (spaghetti soup) which is pasta the size of a long, thin thread such as sopracapellini". An interesting fact: in 1957, the BBC aired the first documentary on the production of spaghetti and the day after, the television studios were inundated by phone calls from viewers asking for the name of the producers and distributors of spaghetti so they could buy some. Cooking time: 12 min - Al dente: 10 min 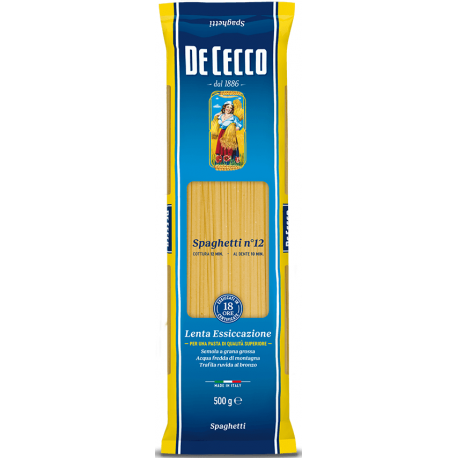 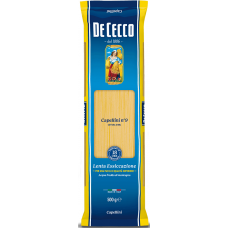 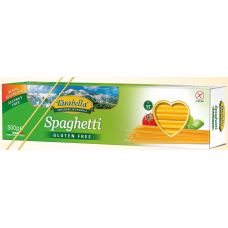 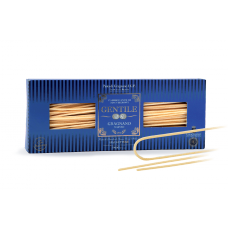 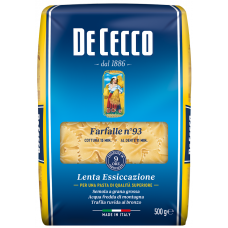 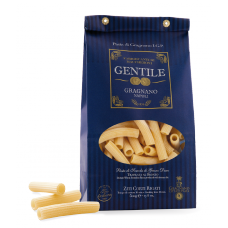 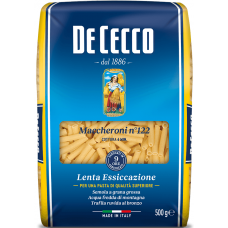 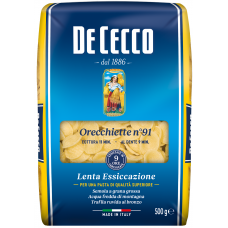 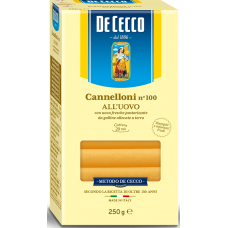