Pecorino is a hard, salty Italian cheese, suitable primarily for grating, made out of sheep milk (the Italian word pecora, from which the name derives, means sheep). It is produced exclusively from the milk of sheep raised on the plains of Lazio and in Sardinia. Pecorino the world’s most popular grated cheese that is exported around the globe. Produced in Sardinia, this cheese has existed for centuries. It has received the D.O.P.seal and is rightfully one ofItaly’s most prestigious traditional cheeses. 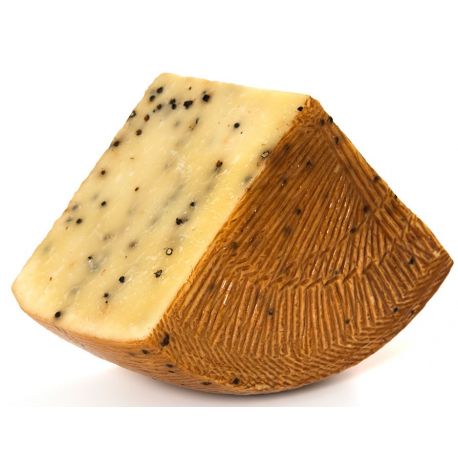 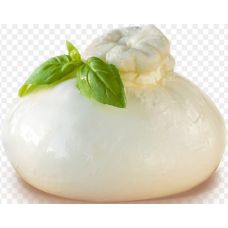 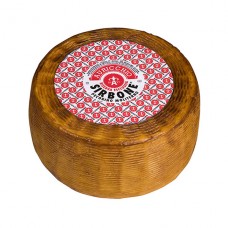 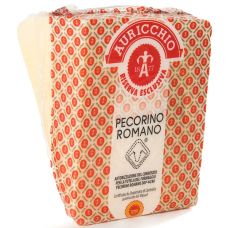 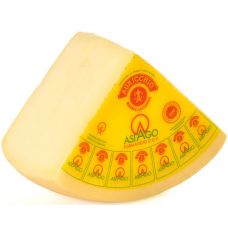 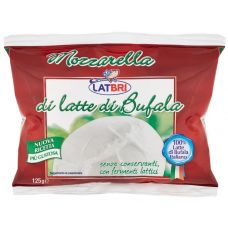 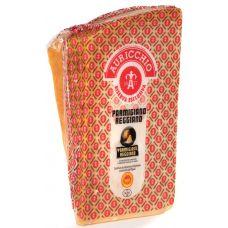 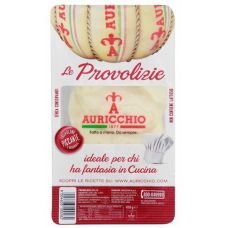