Originally cultivated in the Mediterranean and the Middle East, chickpeas, also known as garbanzo beans, have spread their culinary influence to areas all over the world. They are featured prominently in Italian, Greek, Indian, Middle Eastern, Spanish and Portuguese cuisinethough the most common type of chickpea appears round and beige, there are other varieties. Chickpeas are prized for their high protein and fiber content, as well as for being a versatile thing in the kitchen: You can eat them hot or cold, canned or dried, and they can act as the star of the meal, or a support. 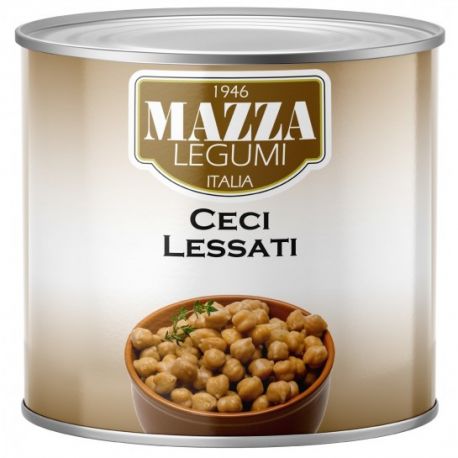 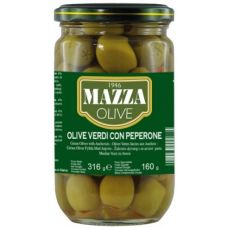 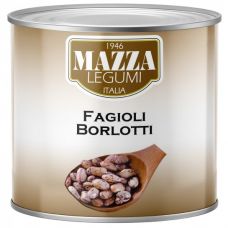 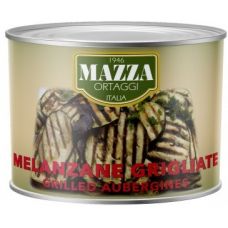 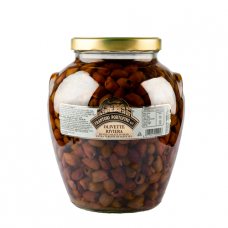 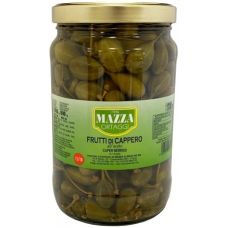 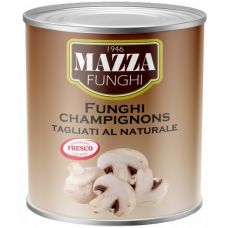 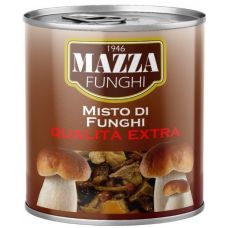